Best EducationUniversity in the UK for Masters

University in the UK for Masters 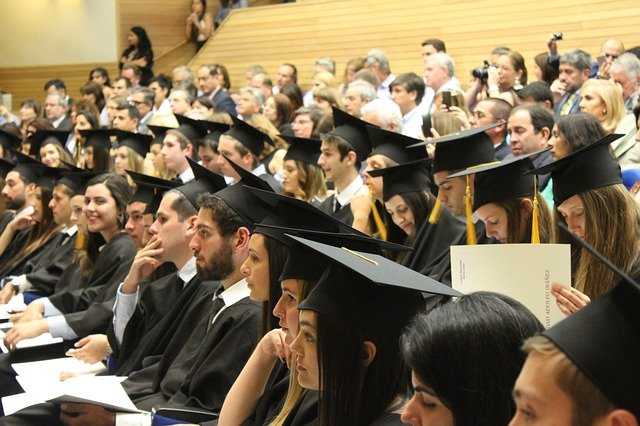 The higher-education opportunities in the United Kingdom are plenty, with a legacy of academic excellence. Most of the academically oriented people in the world have an ambition of doing their masters from UK.  Students from all over the world are drawn towards the country’s renowned universities due to the best faculties and the experiential and well-structured syllabi.

The world-famous countryside and the bustling cities of the UK are also pulling factors, but not the determining ones. The UK is the 2nd most popular destination for studying abroad, only after the USA. It welcomes around half a million students every year to complete their postgraduation from the country. The higher education scenario in the country is as diverse as the culture. Who does not know about Oxford or Cambridge? Other than these two very prestigious institutions, there are umpteen other colleges and universities, which offer postgraduation degrees master courses in UK universities, never fall short of popularity. In this article, we will try and understand why.

The reasons for the soaring popularity

The United Kingdom is the only country with four different nations with their separate university programs: Scotland, England, Northern Ireland, and Wales. This fact emphasises the fact that the UK offers a diverse study culture. But don’t stop here. Let’s curate some more reasons, which make the UK the best for your study.

Most of the institutions offering a postgraduation in the UK are public universities, i.e., they receive a majority of funding from the government. But, do not let this make you think that the universities would be least concerned about the quality of education. The government must see ample proof of quality teaching and research to allow the grants.

Private institutions offering postgraduate degrees also exist in the country. They have particular domains of focus, like Law, Business and management. These institutions usually do not have the discretion to confer their own degrees; instead, they take the help of an accredited university.

11 British Universities rank in the top 100, in the latest ratings by the Times Higher Education World University Rankings. The University of Oxford is always at the top, making the country home to many world-class universities.

Now you know why study abroad UK, is always an option.

The various types of courses offered.

A plethora of qualifications at the Masters level is offered by the UK higher education system. Be it academic programmes or practical oriented vocational courses, you name them, and you have them.

Academic Masters Degrees- If you intend to specialise in a discipline you have studied at an undergraduate level, the UK would be one of the best places to pursue it on an advanced level. The main kinds of academic Masters Qualifications that can be availed are:

Professional Master’s Degree- If your interest lies in preparing yourself for a certain sector or a job, professional master’s qualification should be your calling.

The programs are more vocational in type and involve a placement. Some of the popular ones are:

The institutes of repute

There is nothing like the best university for master degree in the UK, as the entire country is an academic hotspot. With a commendable reputation for top-notch research and world-class institutions, a postgraduation degree in England is revered by employers all across the globe.

Cambridge and Oxford are the educational empires, and once you decide to add a degree from the same in your resume, your employers will go wow. You will gain the necessary multitasking skills and in-depth knowledge of the subject.

It may sound like a great idea to go for master courses in UK universities, but the costs involved are things of concern. Cambridge asks for 10-12000 dollars for a master’s degree. The other universities are also not far behind. Apart from this, you will have to pay for rent, utilities, food and a lot more.

Conclusion: While many want to pursue a postgraduation from UK universities and do it for better education and career prospects, there are initial hurdles. But, do not worry; all postgraduation courses in the world have their own roadblocks. Once you pursue your degree from these prestigious institutes, your employers will just love it.